My name is AJ, and I’m twenty-eight, and I don’t like snow. And I write books.

And I’m writing this paragraph. And I’m going to make a cup of coffee soon. I love coffee.

And you’re here because I write books. Good to meet you. 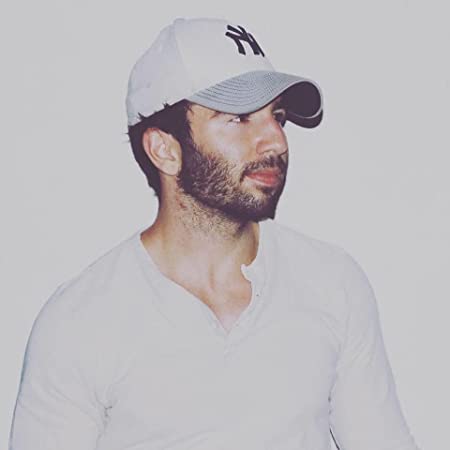 You should sign up for this, just in case I need to update you on my favorite movies or tell you about my future books or maybe just let you know what I ordered at Starbucks today. So many reasons. So many lattes. So many gift cards. Love you.

Catherine, a young Resistance fighter, is hearing voices and she thinks she’s losing her mind.

But when her mom is kidnapped by the Authority, possibly dead, Catherine must do all she can to save her.

But the voice Catherine is hearing is telling her otherwise.

Desperate and daring, Catherine and her small team of friends steal a top-tier train from the Resistance and launch a rescue mission against all odds. But they must infiltrate a heavily-armed base of the Authority—the totalitarian and evil government that has ruled them into ruins.

From the start, everything falls apart, and they find themselves in an epic race for the ages in a world where not everything is as it seems, where dark powers vie for control, as they try to outrun the all-powerful Akhenaten Authority and their very well-resourced forces.

On the brink of losing her mind, Catherine must lead her team to safety or die trying — through the dead of night and the bleakest of circumstances and maybe even supernatural happenings.

NOTE FROM THE AUTHOR.

This ambitious novel by me, AJ Diaz, is paced with deadly intention.

I was very inspired by ‘Mad Max: Fury Road’, and nachos, and birthday cake pops (my favorite).

That’s enough from me.

And I’m currently on my way to Starbucks.

I also wrote this novel because I wanted to reinvent the steampunk genre by adding magnets and the manipulation of polarity to the equation. In this world, different from our world, you can take control of the polarity of the planet, allowing you to fall from greater heights, and jump higher, and even build machines that run off of MAGNET POWER. You’ll see.

This book was formerly published under the title ‘The Girl With The Train,’ but I wanted to republish it under a new title. Because I can. Because I think ‘CATHERINE: ROSES AND THORNS’ is a much better title. 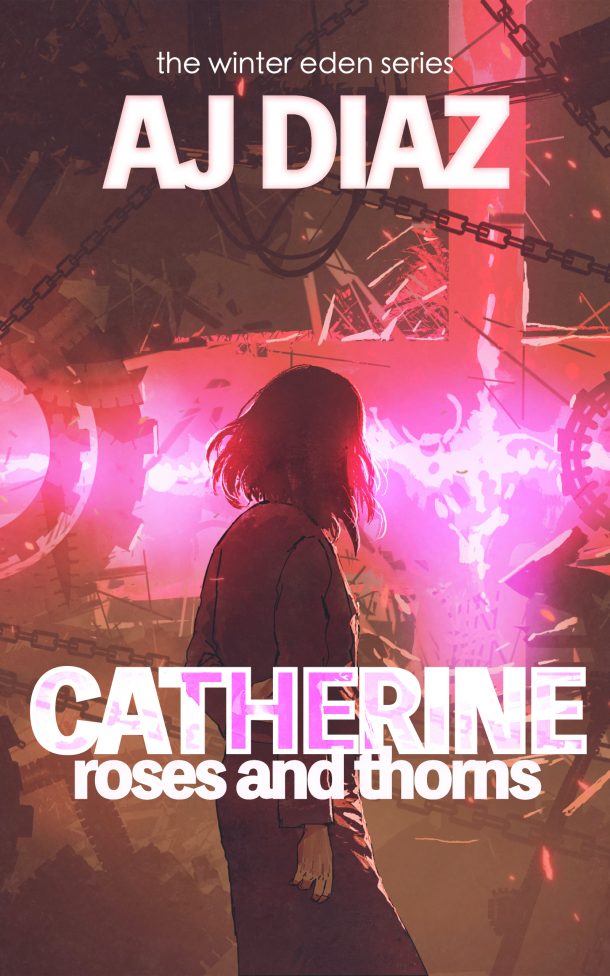 We want to send you an elephant. Like, an actual elephant. But we can't do that because the shipping fees are enourmous (as you can imagine).

So instead we want to email you a FREE young adult novel. If you like YA fiction (like Hunger Games or Twilight), fast-paced stories, and elephants, you'll like this book.

You have Successfully Subscribed!